Akiba-Schechter was established as a unique venture in Jewish education when Akiba South Side Jewish Day School and Solomon Schechter South Side School joined forces in 1972. Akiba South Side Day School (founded in 1949) and Solomon Schechter South Side School (founded in 1965) saw their bold merger as the best way to perpetuate Jewish day school education on Chicago’s South Side. Since 1972, Akiba-Schechter has been run under the auspices of both the Associated Talmud Torahs (Orthodox) and the Board of Jewish Education (Community). 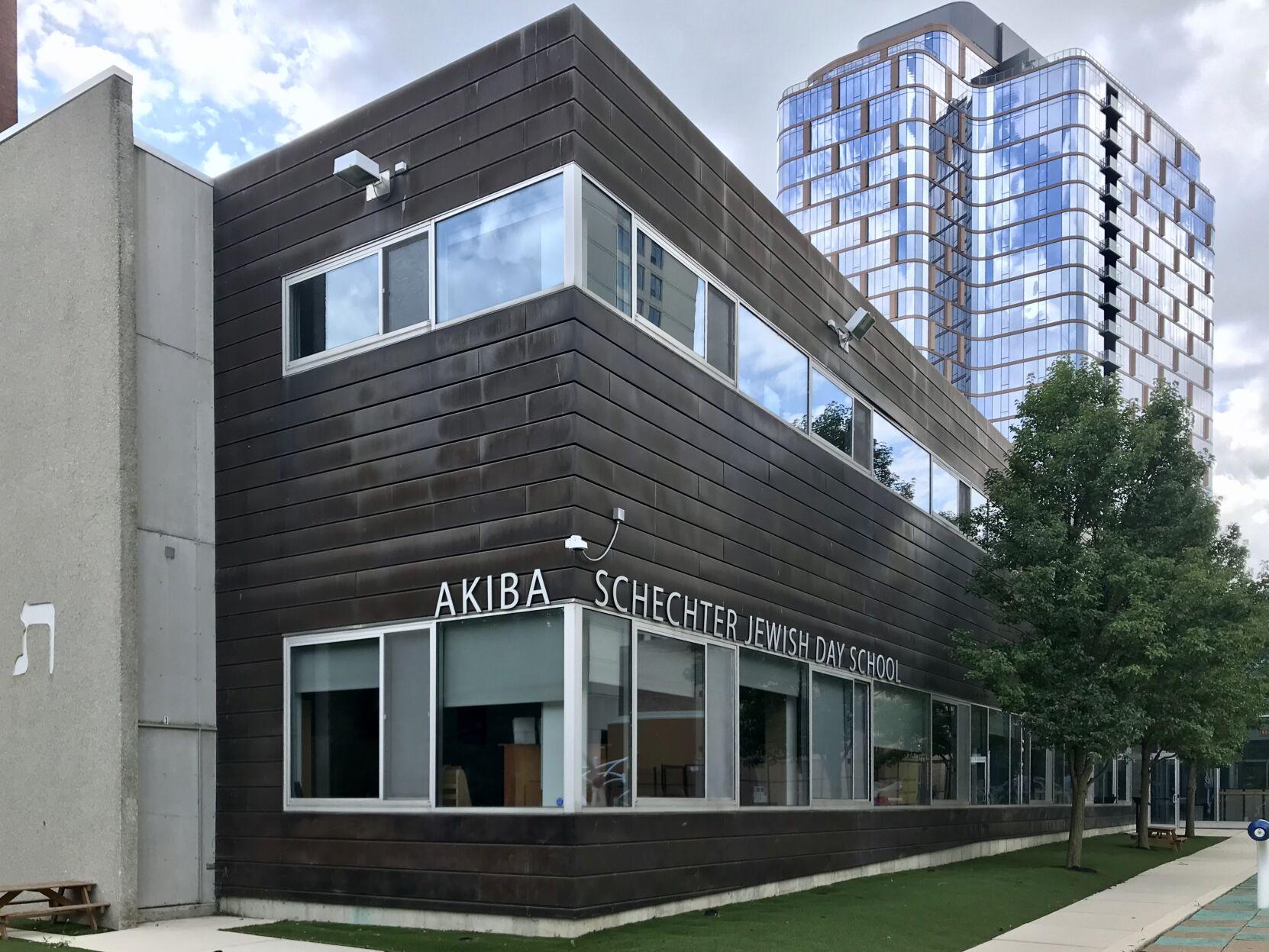 In 1998 the School purchased from neighboring Congregation Rodfei Zedek two buildings in which it had operated since 1972 – Hoffman House (home to the elementary school) and the 1960s preschool building. In less than two years, from June 2003 to April 2005, Akiba-Schechter bid farewell to Hoffman House and built the striking new elementary school building used today. The new building was designed by Chicago’s award-winning architect John Ronan and has received much critical acclaim, including the 2007 AIA Distinguished Building and the 2006 Chicago Architecture Foundation Patron of the Year. 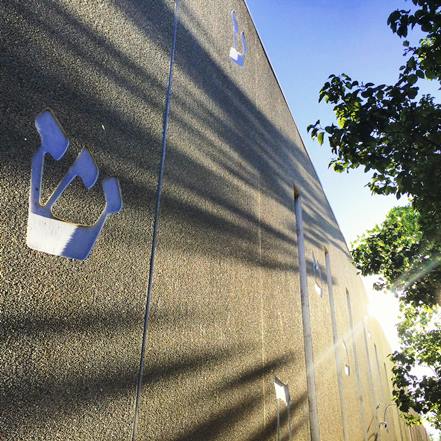 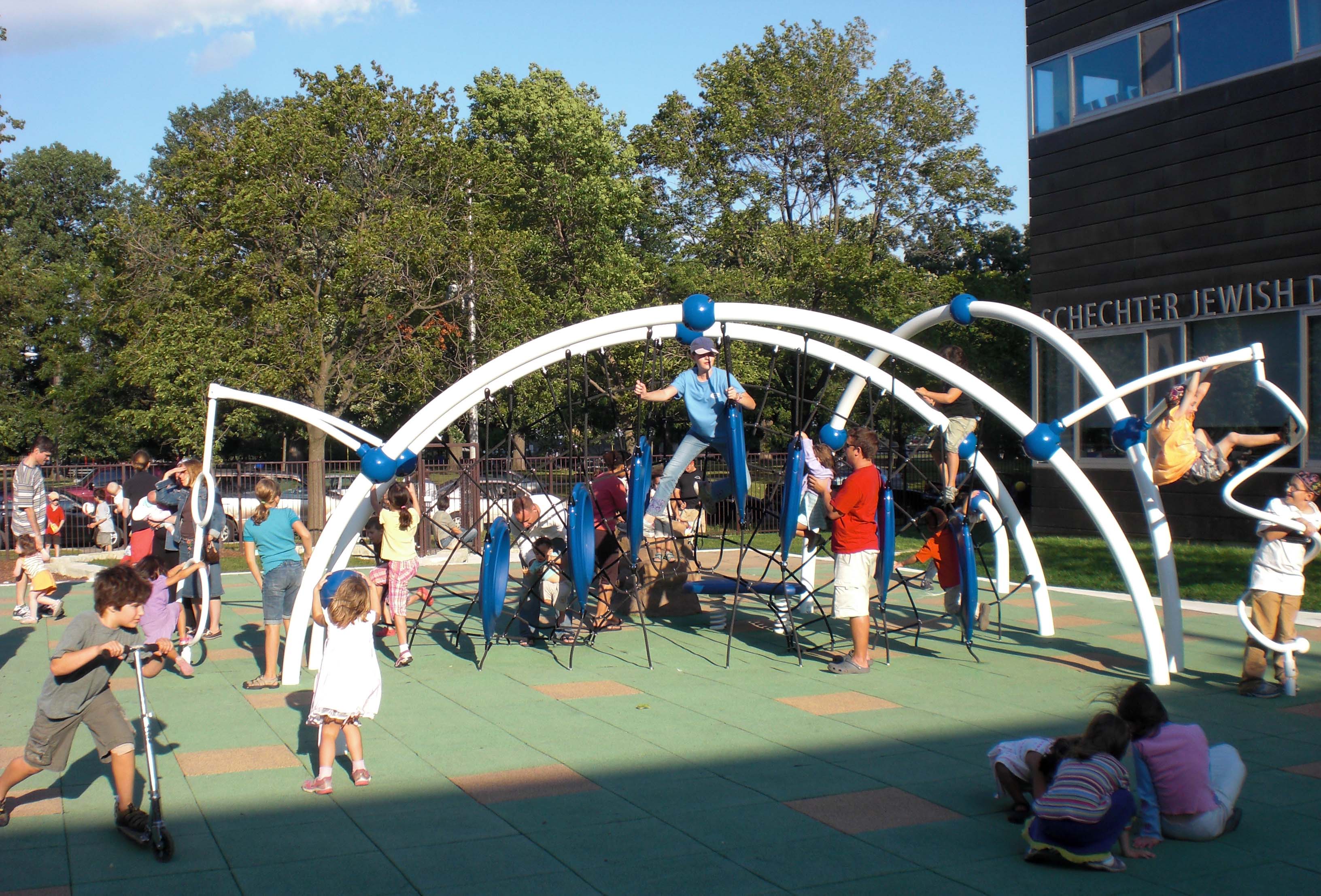 In September 2007, we were fortunate to complete our campus with the Coleman Family Playground, themed around the cycles of the moon in reference to the Jewish calendar.